Hello Ann’Charlotte! To start off, please give us a quick introduction.

My name is Ann’Charlotte Urbanski. I was part of Euromed Marseille’s Class of 2010. I’m currently Audit Manager with Grant Thornton in Perth, Australia.

I work in auditing, in charge of a very diverse client portfolio that consists of around 35 files a year. We have a listed a number of businesses because it is simpler to list in Australia than in France.

In regard to auditing jobs, they are somewhat short here and last between one to three weeks. The teams assigned to the job are generally made up of juniors, seniors, and a manager. They go to the clients’ location, and the work is split amongst the team members. Certification of accounts entails collecting financial information such as the aggregate balances, the balance sheets, and the PNL, and verifying that everything is correct and in conformity. The junior members handle various tasks such as verifying invoices, bank reconciliations, and fixed-asset accounts. As manager, I supervise the work, and am in charge of the training of the most junior members. I also create a PowerPoint to send to the client, and prepare the final reports that are sent to the company and the client at the end of the job. 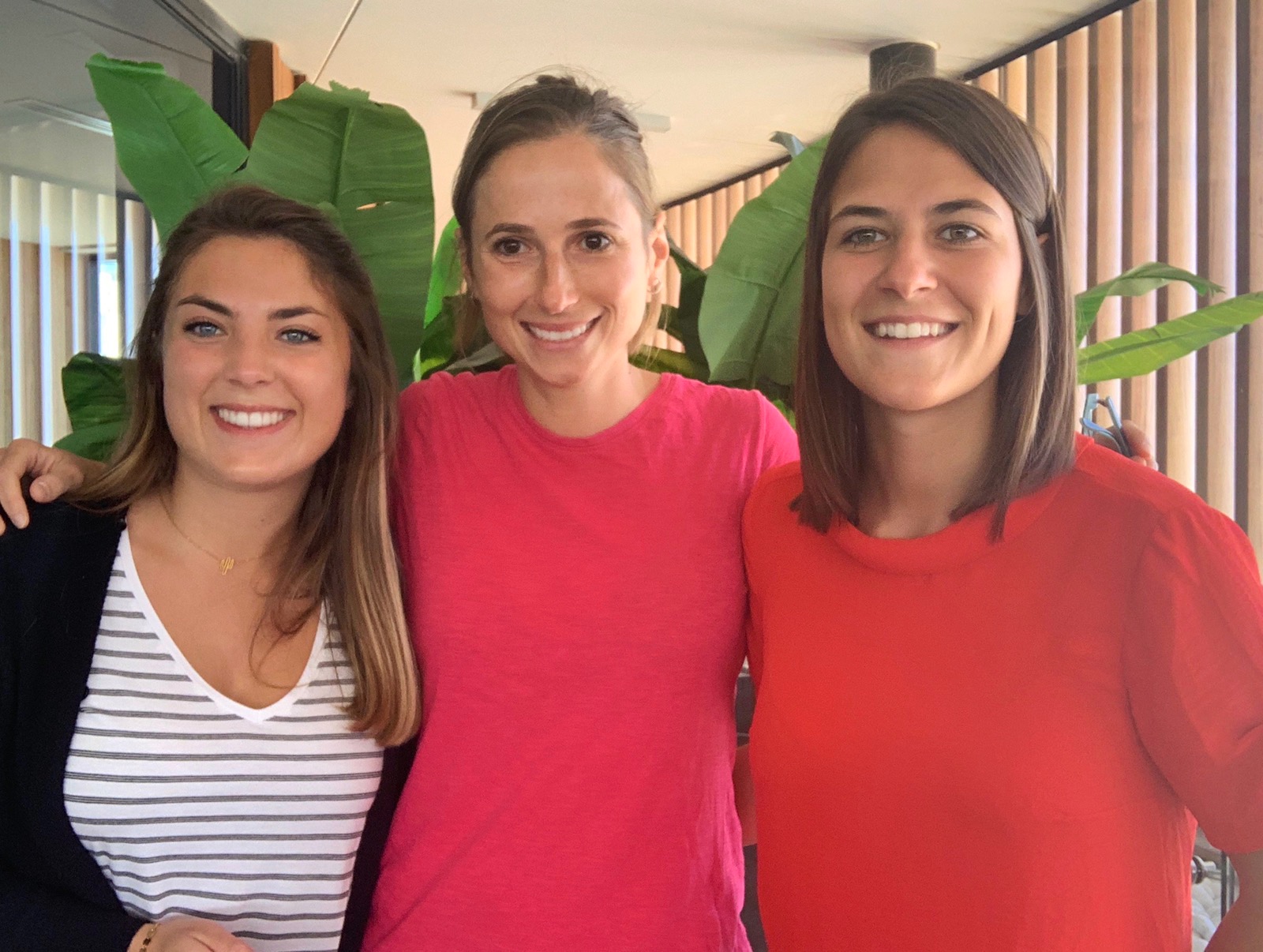 I went to Euromed Marseille at its Grande Ecole Programme after two years of prep school. After a year of basic courses, I decided to do a masters with focus on finance. For my gap year, I began with an internship of four months with McDonald in management control at its headquarters. I then did a six-month auditing internship with Grant Thornton, and then returned to McDonalds for three months in internal control. After that, I did a university exchange in Texas for six months, and after that I did an internship (in the form of a short-term contract) at Grant Thornton who hired me afterwards.

As far as my participation in student associations, in my first year was part of the Sémineige team and student body elections, and then I in my second year, I worked with the school radio station, Dynam'hit.

To attend a school that is one of the Top 10 French business schools is already something good to have on your CV - it helps you get good internships or positions in companies. I have used most of the things I learned in my classes in my career, such as the business finance courses and auditing, and the fact of having courses in English gave me the chance to develop my linguistic competences. My university exchange also brought a lot to me. It’s a great experience to put on your CV, and it also gives you a taste of living abroad!

I’ve been living in Perth, Australia for four years.

Why did you decide to move to Perth?

After I received my diploma, I stayed in Paris for several years with Grant Thornton. At the end of six or seven years, my husband wanted a change of scenery and we looked at moving abroad. We liked Australia and we made sure our countries could transfer us abroad. We learned about the different cities of Australia, we hesitated between Brisbane and Perth, and finally decided on Perth because it’s closer to France, it’s a pleasant to live in, and is on the ocean. So, I applied for a transfer to Perth with Grant Thornton, had the necessary interviews, and we’ve been here for four years now!

Professionally, what cultural differences do you see between France and Australia?

Relationships are different here than they are in France. The Australians are very friendly and very kind, but it takes longer to create friendships than in France. What’s also different is the number of events and team building events organised within companies. In France there is the Christmas celebration and meal, whereas here there are drinks with the team every week, and there are lots of outings during the year. I also noticed a big difference in the work-day. In Paris, I finished around 8 or 9 pm, while here, during low season, everyone goes home at 5 pm. Even if you have to work from home, you can spend time with your family when you get home, and then work after the children go to sleep. It’s very practical, and is a change from France! 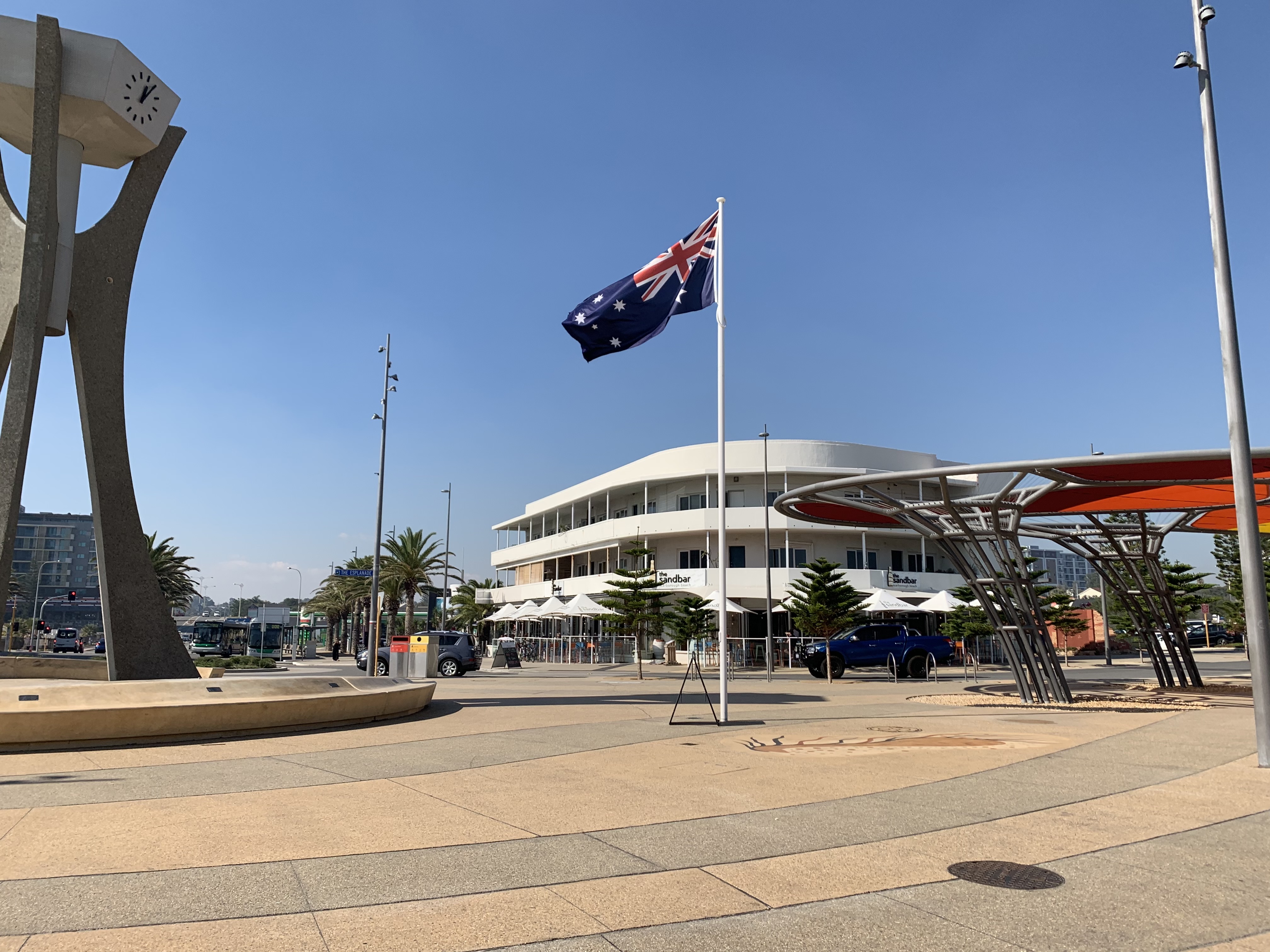 What did you find most surprising about this country?

Weather! The climate is different from that of Paris. When we arrived here it was winter, and it was still very mild.

People are very friendly. From the first day, people invite you to eat with them. It's super nice! I’m also surprised about the work day; we start earlier and finish sooner. It’s a real change from Paris!

I’m actually on maternity leave right now. When it’s over, I’ll return to Grant Thornton and see if the rhythm I had as auditing manager will work with having a child. If its manageable, in the medium term, I’ll keep my post. If not, I’ll look for a job in management control for a company in Perth.

The United States! I really enjoyed the university exchange I did there, and it’s somewhat similar to Australia. I think that I’d like it. I also like South East Asia, but I think that, professionally speaking, it’s like Paris.

If you could do it differently, what would you change?

The only thing I’d change is find a country that is closer to France, but I don’t know which one! 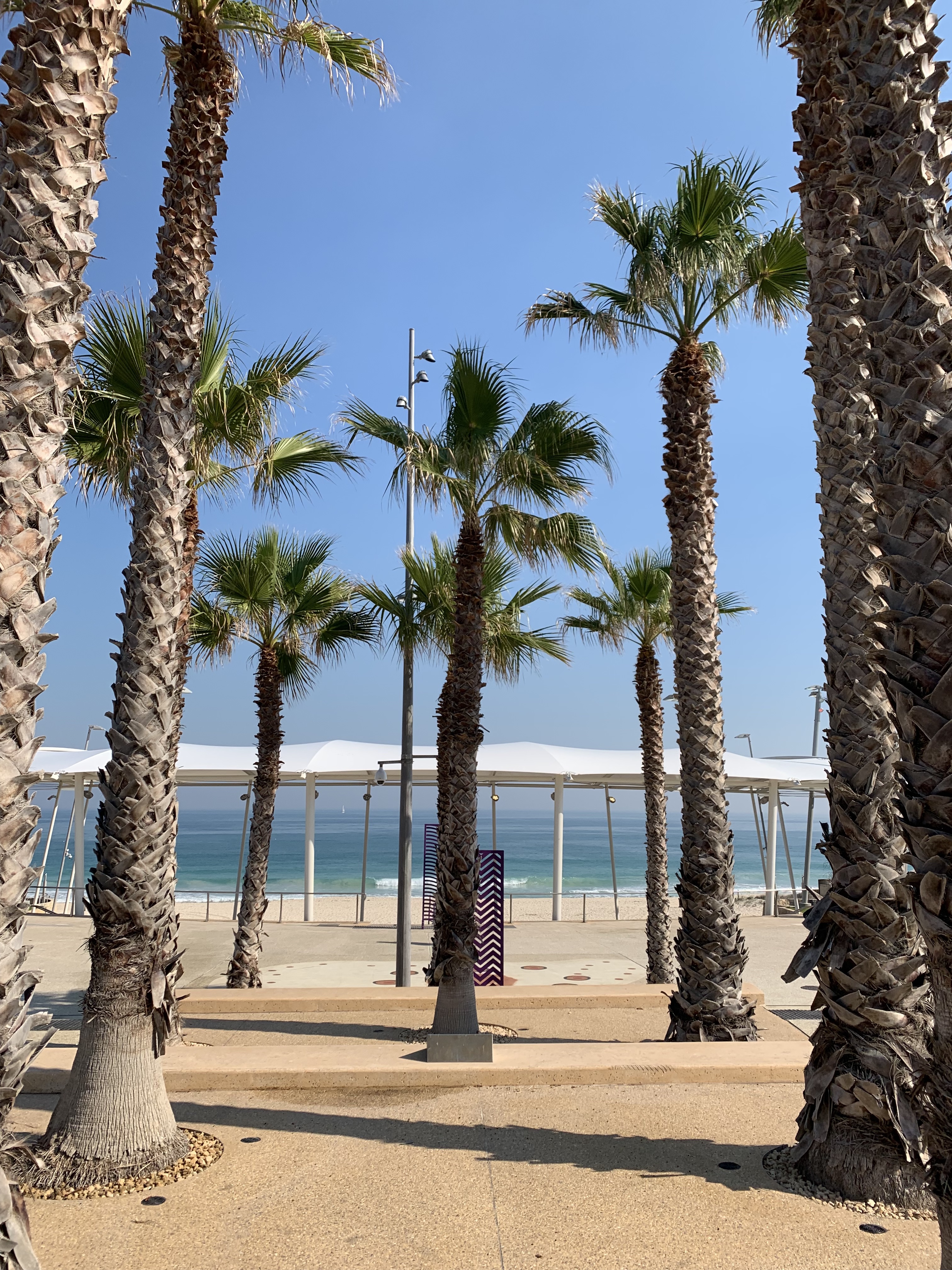 If you plan to do it, just do it, because most people talk about it but never do it. It's scary to get started. As for myself, two weeks before I left, I didn’t want to go.  But it's really a great experience. We’ve learned a lot of things, personally and professionally. In addition to that, we are becoming fluent in English, which is super important in terms of a professional level if we want to return to France. I would also say to leave soon after you finish school, because when you start a family, it will be difficult. What’s also good so far is that we meet other French expatriates and we form very strong bonds, which is great!