Hello. My name is Olivier Vojetta. I was part of the 2000 graduating class at ESC Bordeaux. I’m currently in Sydney, Australia, where I’ve been working for the Macquarie Group for six years. 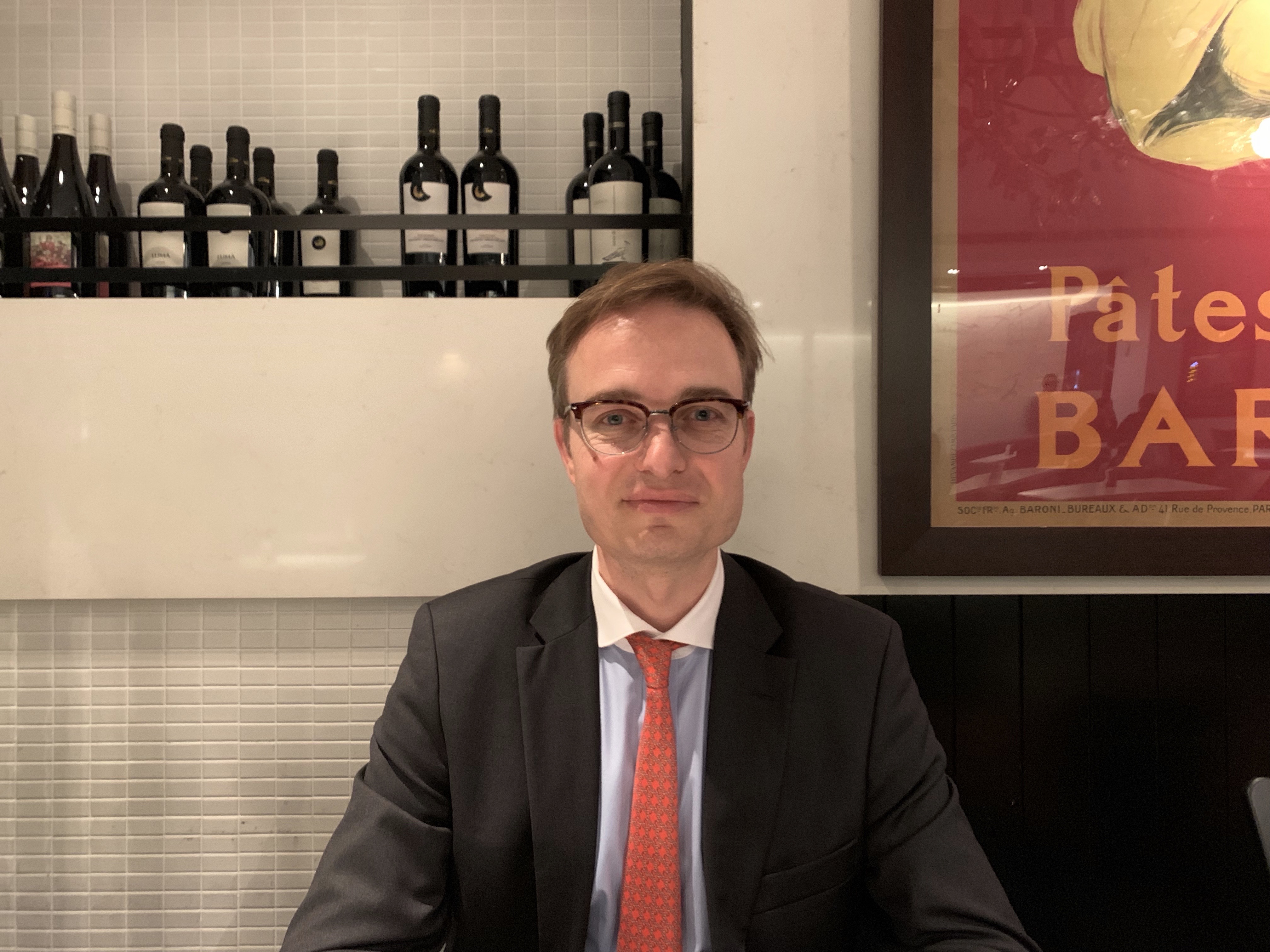 I’m in charge of innovation and change in the risk functions of Macquarie, the bank I work for. I manage strategy projects in this area, which may be related to market, operational, or compliance risks.

I did the Grande Ecole Programme at Kedge with a specialisation in Economics and International Finance. I didn’t do a gap year, but was part of the Junior Enterprise Aquitaine Marketing Service in Bordeaux. I was its international manager the first year, and then its president the second. As part of that, I went to Brazil for two months where I helped organise an international conference of Junior Enterprises. I also did a six-month internship at Société Générale in Paris when I was attending KEDGE, and did an exchange in Boston in my final year.

First of all, the courses taught us about corporate culture and gave us tools needed to work well in a company. In addition to the academic side, my mandate within the Junior Enterprise did a lot for me. It gave me credibility during my job interviews, I was able to create a global network, especially with the other Junior Enterprises, and I got my first internship at Société Générale, which was the starting point of my career.

After I got my degree, I worked in London, England for 13 years. I started doing my civil service in company with Société Générale, and then I was a consultant at Price Waterhouse Coopers for four years. After that, I decided to go work in the banking industry, and was a trader in derivatives for four to five years until the banking crisis of 2008. After that, I went to work for a hedge fund company which was started with two other French people, and worked there for three years. After going through different business cycles in London, and as I am married to an Australian woman, I decided to go to Australia in 2012. I’ve been an expatriate for 20 years in total!

What were your reasons for moving to Sydney?

I met my wife in London; she’s an Australian. After several years we decided to come to Australia and I haven’t regretted it!

What surprised you the most about this country?

I was pleasantly surprised by the security aspect of both the city and the country. There is a great sense of respect and a secureness that is very appreciated when you have a family. Things still happen, like the recent events in Christchurch, but it’s different from France or England where there is a lot more insecurity about attacks.

In the short-term, we are going to France for a three-week holiday. As to medium-term plans, we are soon going to finish an addition to our home. I want to stay with Macquarie, and stay in Australia. I’m also a writer, and one of my future projects is getting my next novel published.

If you had to do it over, what would you change?

Nothing! I took opportunities at times when it was necessary to seize them. I’ve made sure not to stay in a career that was mapped out for me in advance - I’d rather find out what I want to do in five to ten years. I learned a lot, and that's what I look for in life: to learn.. 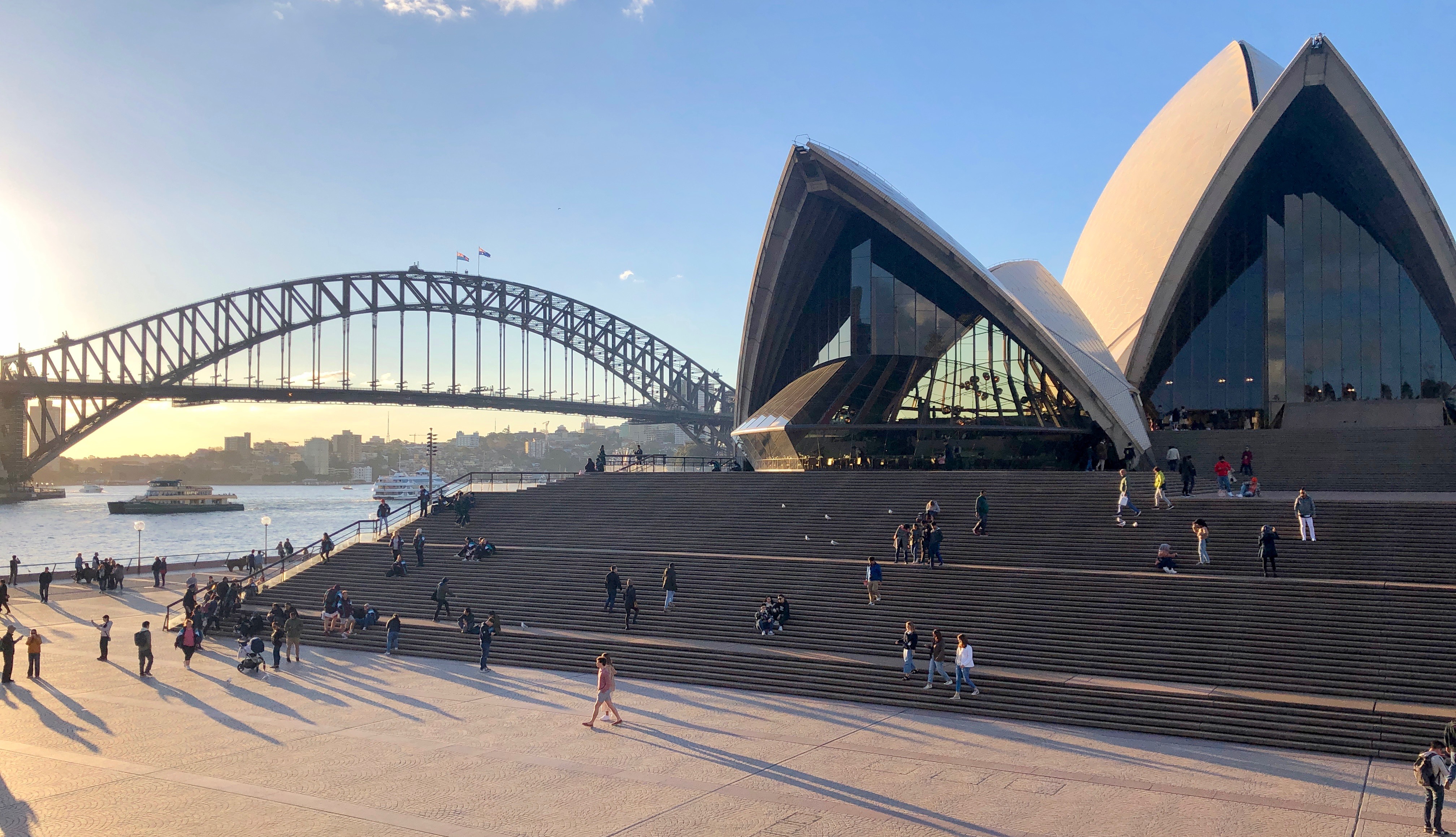 Switzerland! It’s a country where everything works well, and I love skiing! My wife and I love that country and want to have a chalet there. Who knows, maybe we’ll retire there!

What advice would you give to a student or recent graduate who might consider trying a similar challenge?

Be open to opportunities and don’t have too much of a fixed idea before leaving. Before I moved to Australia, I didn’t know it all and I had never considered going moving abroad. In the end, I made a very nice discovery! Although we would like to think that we can control everything about our career plans and our personal life plan, there are many uncertainties, and things happen that aren’t dependent upon. My advice is to be open, and to seize opportunities when they come up!