Hello Charles! To start off, please give us a quick introduction.

My name is Charles Aïdouni. I was in the Class of 2012 at the Bordeaux campus. I’m currently a Business Analyst at Standard Chartered Bank in Singapore.

Currently I work in wealth management, in the department that deals with trading jobs. We are currently developing an FX digital project trading platform (cash trading). This platform is aimed at traders, but there is a mobile version that can be accessed by clients. It’s already been delivered for retail sales in several countries in Asia, such as Hong Kong, Singapore, Taiwan, and China. And it will be soon available in other countries, such as the United Arab Emirates and several African countries. Private banking clients will also soon be able to take advantage of this offer. This project brings together a large number of different individuals, such the developers who write the code, testers, screen designers, as well as the dealers, the relationship manager, and the front office, who take care of the business needs.

My job as business analyst consists of serving as a liaison between the different parties. I collect requests from the front office and I send them to developers. Then I test all the features, and make sure that everything meets the front office’s needs. Once it’s been checked, we deliver it to clients.

I did general studies my first year, in Bordeaux, then did a customised Master programme focusing on finance. During my gap year, I did my first internship in management control with Valeo, in Madrid, and then I went to work for an import-export company in South Africa. After my gap year, I went to the United States for six months at a partner university.

KEDGE gave me exposure to the international world. My different experiences in Spain, South Africa, and the United States gave me the desire to move abroad. The school’s network is also very important. I found my different internships through it. 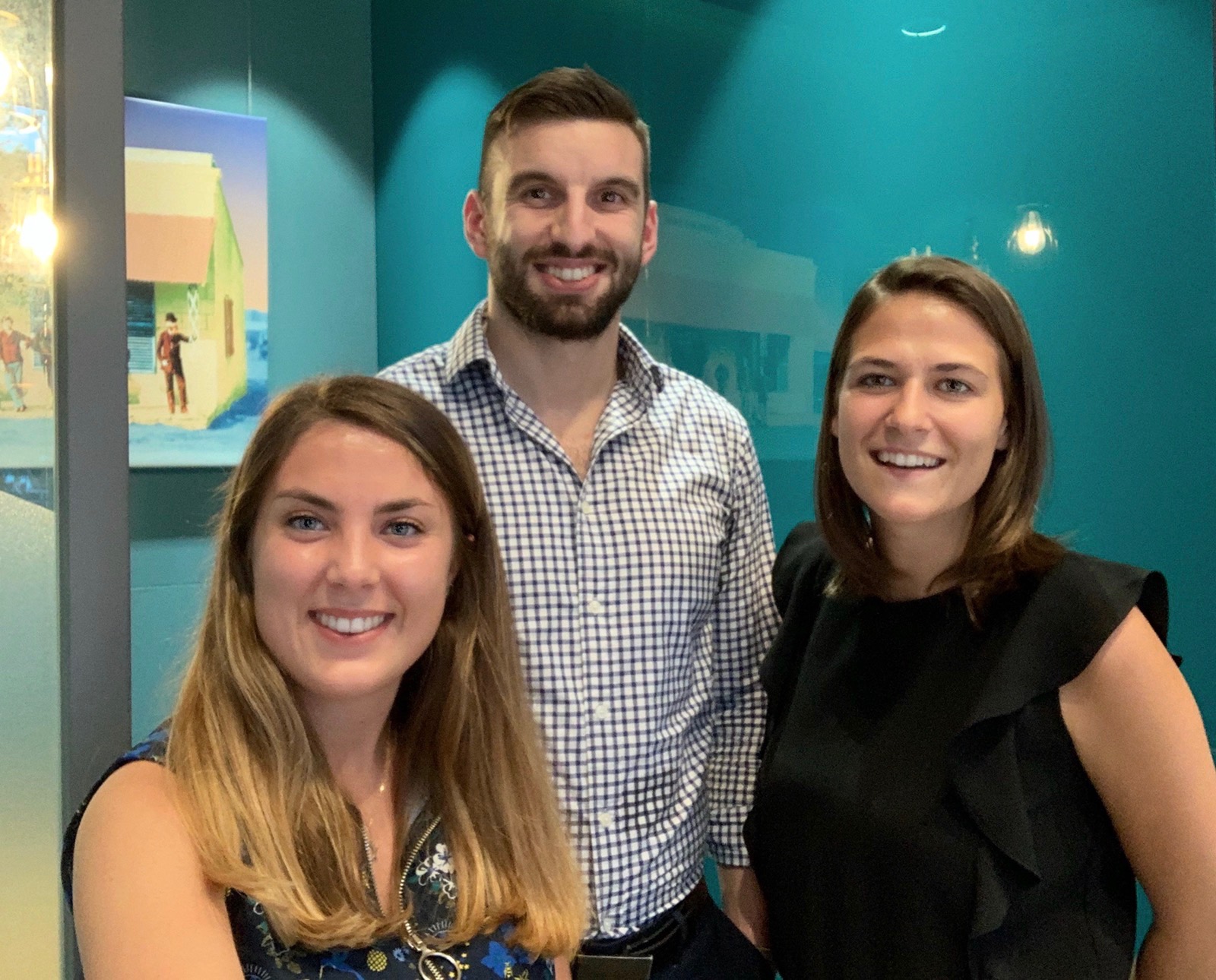 I’ve been in Singapore for four and a half years. At first, I did a VIE for two years with BNP Paribas, then I was recruited by EY as a consultant for two years. After that, I went to work for Standard Chartered Bank, where I’m currently working.

Why did you decide to move to Singapore?

After I got my degree, I went to work for a managing consulting firm in France for two years. I soon wanted to leave and was open-minded as to the destination.  I registered on the website Civiweb in order to find a VIE, which is how I got my VIE with BNP Paribas in Singapore. I didn’t know the city at all, so I did some research and moved here!

Professionally, what cultural differences do you see between France and Singapore?

Relationships between colleagues are different. Singaporeans are more distant, while the French are personally engaged with their colleagues.

Additionally, the locals have a great respect for hierarchy and they don’t have the habit of questioning or challenging procedures. It’s a personality trait that the French particularly look for. When I was hired here, my boss was French, and he asked me to be curious and don’t hesitate to suggest any proposals. This is the added-value of being French, we are curious and we like to advance.

What impressed me was the way the city has been developed. Everything is simple and well thought out to make life easier for people. The same government has been in power for more than 50 years, and I’m also impressed about their arrangement. The country is governed like a business. It hires the best from the private sector, who are constantly looking for improvement and efficiency for all sectors.

The climate is a very strong point; however, the lack of seasons makes you lose the notion of time. Taxes are low and salaries are generally high, which are also huge advantages. However, we don’t contribute towards retirement and we don’t any social aid, like in France where healthcare is practically free. There are both positive and negative sides to this city! 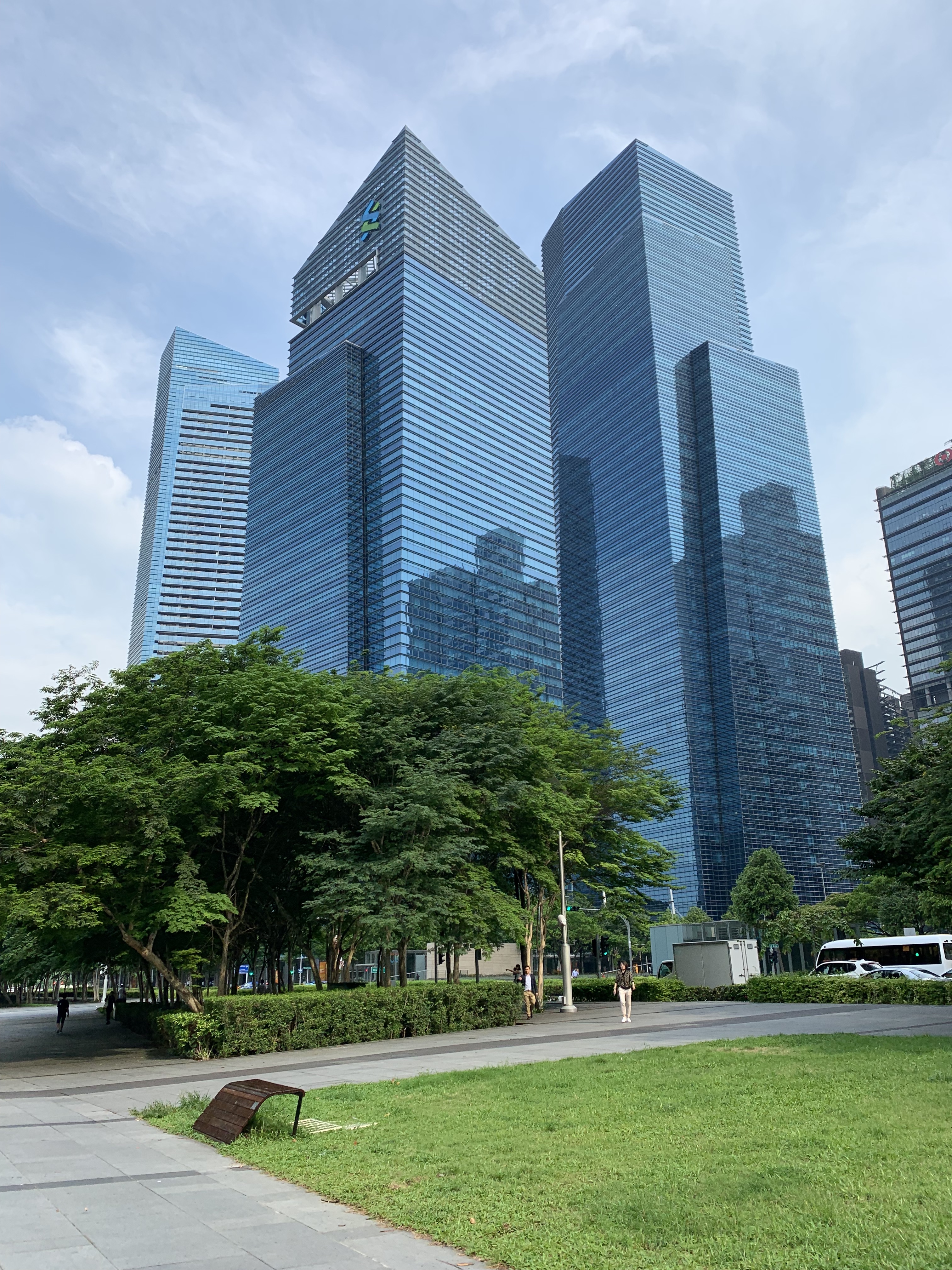 I’d like to work for another two years in my position here at Standard Chartered. Maybe I’d like to move internally to a different position, or maybe change countries and leave Singapore. I don’t have any specific plans, but when you start building a career here and start thinking about it, you think that it’s complicated to leave and start from zero.  I try to learn from all my experiences and that guides me in my choices.

I’d say Canada. Toronto seems to be a good compromise between the United States and the Canadian lifestyle - a little more relaxed. They are advanced in terms of new technologies. I think that I’d like it there!

If you had to redo it all, what would you change?

Maybe, I would have been at EY for my first time. At first, I was quite happy to work for a small consulting company, but then it was difficult because there wasn’t a well-known name on my CV. I also had the chance to take a position in auditing, but I didn’t take it.  In hindsight, I think that each experience would have good to take and perhaps I should have accepted them in order to learn more things. In regards to the school, I have no regrets. I took everything that I could learn from via my involvement with the associations, internships abroad, and exchanges with university partners.

I’d advise students who would like do something similar to start with a VIE or an internship abroad. That’s the easiest thing. There are also summer internships, which are done in English-speaking countries, which can open the door to other opportunities abroad. For graduates, some companies offer graduate programmes where you can change jobs within the company every six months, which is super interesting!