"UN T-SHIRT POUR UN CADEAU" (A T-SHIRT FOR A GIFT). The concept of the association created by this Kedger is as follows: proceeds from the sale of t-shirts are used to create a fund to offer gifts for children and teens who will have to spend Christmas in the hospital.

Here’s the story of Quentin and his association:

‘As a child, my dream was to become a surgeon, so it’s natural that I started medical school after getting my bac. With PACES (première année commune aux études de santé/ first year common to health studies) being what it is, I quickly realised this would never be more than a dream for me. As business is prominent in my family, and in order to bounce back, I enrolled in a bachelor's programme at KEDGE.

After those four years, I decided to enrol in the Grande Ecole Programme to finish my education.

I got ill in the beginning of 2017, when I was doing an internship in London as part of my second year of the bachelor’s programme. Later in May, when I was back in France, I was diagnosed with cancer. That was followed by nine long months of chemotherapy which lasted until February 2018.

I went back to school in September 2018 to finish my bachelor's degree and had to find a Pro-act in order to get my diploma validated. Of course, I thought it should be related to what I had had. One of the most difficult times I had to go through was spending Christmas in the hospital, away from my family.

So, I decided to create my association: “Un T-Shirt Pour Un Cadeau” (A T-Shirt for A Gift). The goal is simple: sell t-shirts and use the profits to offer gifts to those young people who, because they have cancer, will have to spend Christmas in hospital.

Beyond the giving of gifts, it's especially about giving them back their smiles, making them feel supported during this particularly difficult time, and that they're not alone in facing this crap.

After our first year (where we raised nearly 3000€), the opening of a match of the UBB (Union Bordeaux-Bègles, rugby club) and the JSA (Jeunes Saint Augustin, basketball club), I obviously want to do better over the following years.

Paradoxically, I don’t want to be able to give gifts to more young people, because it would mean that the number of patients diagnosed with cancer has increased... . 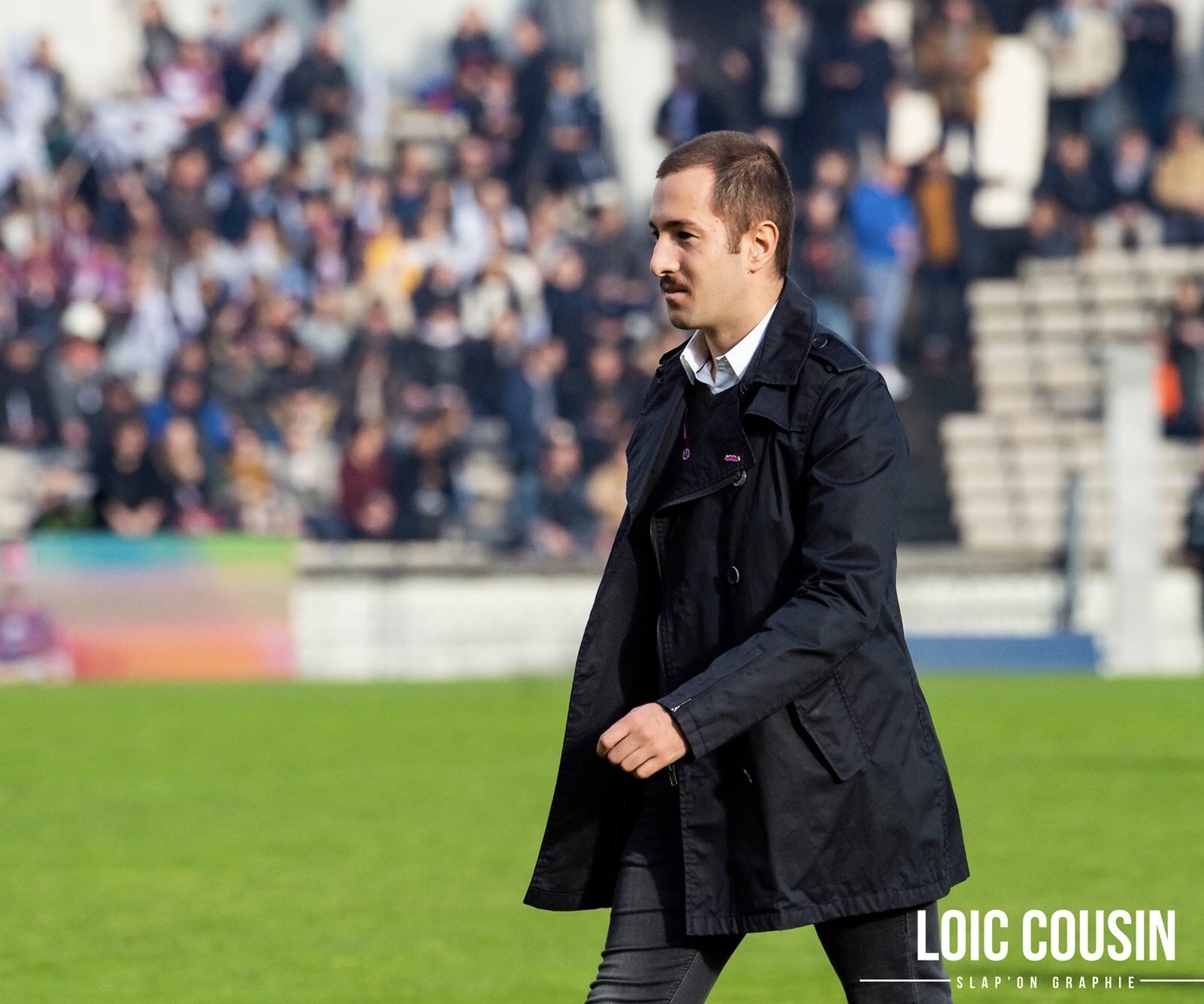 On 5 December 2018, Bordeaux City Hall presented a trophy to the association on the International Volunteer Day for its involvement in the life of the Bordeaux community and its commitment to young people.

And the project won second prize in the category "CSR: Humanitarian Association" at the first Pro-act ceremony held by KEDGE.

This project and the association would not have been possible without the support of Learning by Doing. Its valuable assistance made it possible to carry out everything we needed to do to achieve an incredible first year.

It would not have been so successful with the help of Mrs. Brault-Lapeyronnie when we first started. 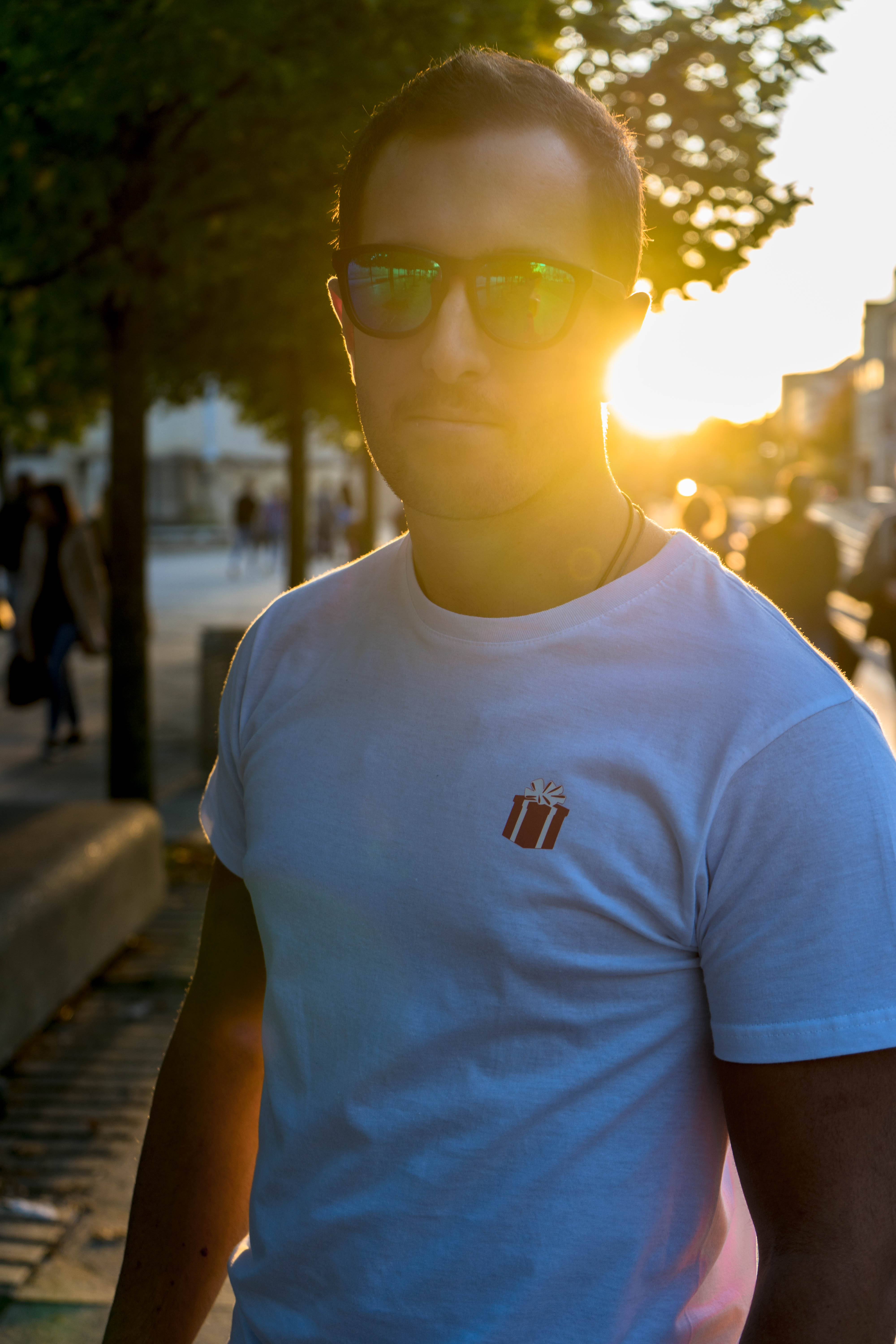 The desire to be entrepreneurial has no barriers when it comes to helping others.

All this would be impossible without your participation. For this new edition go to HELLOASSO.COM.

Not everyone has the chance to spend Christmas with their family and friends... . Let’s stand together so that everyone can enjoy the magic of Christmas.