Behind this fabulous project are the following four Kedgers, with the guidance of Rihane Mouhib, Entrepreneurship professor at KEDGE Business School:

The Académie Seconde Chance gives a second breath to professional football! This association aims to highlight young football players who haven’t yet joined, or are leaving, a professional club.

After an excellent start, the four associates have entirely dedicated themselves to the project.

The project has grown and promises to have a great future. The project has the support of a number of personalities from the football world, such as Laurent Blanc, Nicolas Anelka, Robert Pires, Jimmy Briand, and Yacine Brahimi. It has also just signed a partnership with Intersport.

Our Kedgers want to continue developing in the capital, but also want to work in major French cities, such as Bordeaux, Marseille, and Lille, as well as Lyon where the team will be headed to next.

L’Académie Seconde Chance also plans to expand abroad, to countries like Brazil, through the creation of a branch of the l’Académie which it created September.

The four partners also plan to organise recruitment events in the Maghreb and neighbouring countries, such as Belgium and Switzerland. "We would also like to develop an app that will allow players connect with professional and amateur clubs," said Amine Mobtahij. 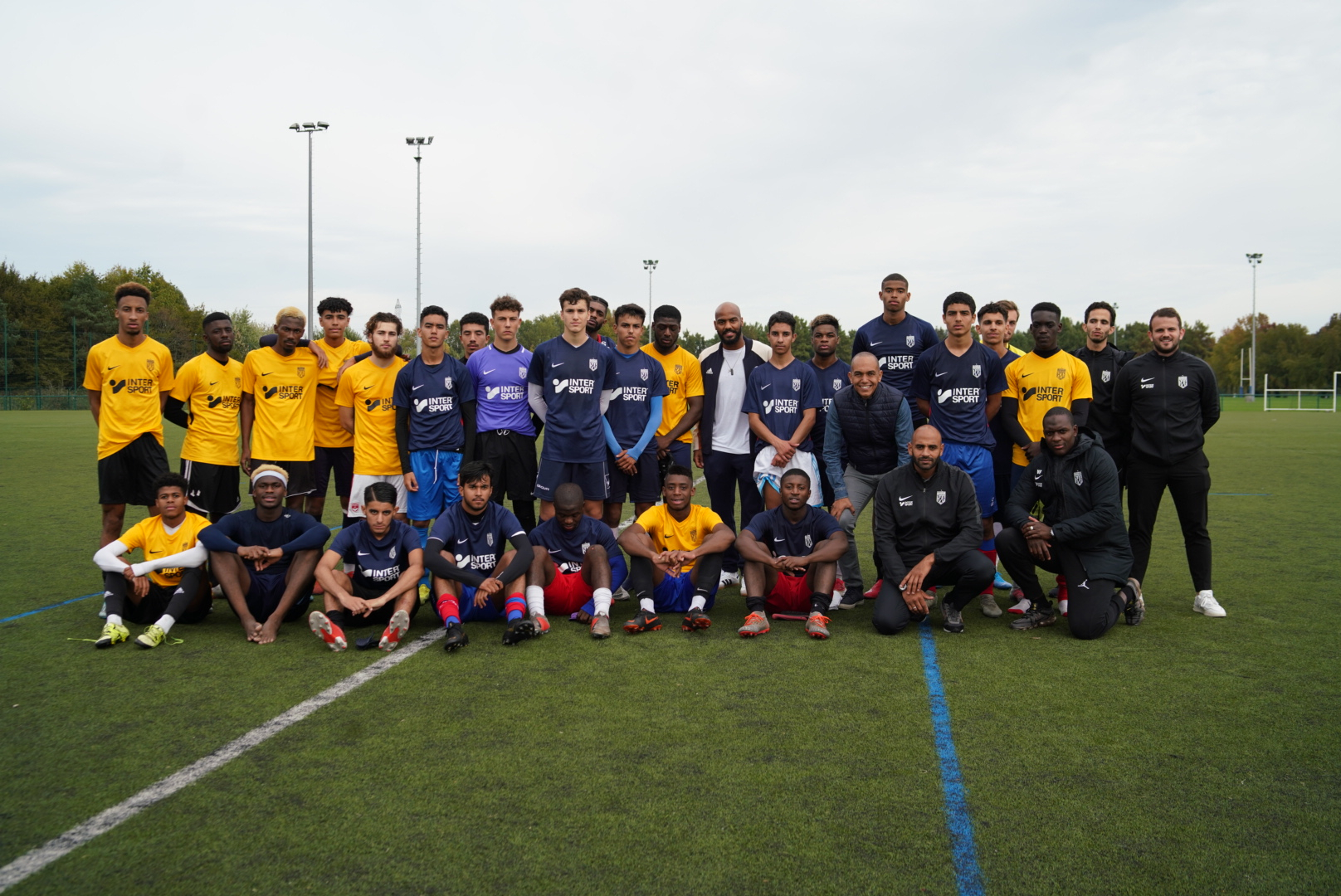 "To date, we have carried out several recruitment events, mainly in Bordeaux, Sao Paulo, and several in Paris at the INSEP clubs. In the longer term, we want to support young people on their sports goals (physical and mental preparation, nutritional follow-up, etc.) but also on their personal goals (guidance in schooling, retraining). In order to continue developing in France, we call on the alumni and students of the school for sponsorship, patronage, and partnerships,”  concluded the four partners.