Close
Hello, Loïc! To start with, can you tell us about yours and Alexandre's educational background?
I have a pretty traditional educational background: after obtaining my scientific BAC in Corrèze, I went to prep school in Toulouse, then i joined the Grande Ecole programme at KEDGE. Alexandre, my co-founder, followed a similar path near Paris. After following a general cursus my first year, during which time I was also a member of the Student Bureau and joined the Team Trophée, I joined the founders of Accede Aquitaine Entrepreneurs (including Alexandre) where I got a closer look at the world of entrepreneurship! My second year, I chose a "make your own cursus" path and naturally specialised in entrepreneurship and finance.
Today, we are still in the second year of our Masters, so we haven't yet received our degree and aren't really professionally active. However, the jobs we held during our gap year were critical. Alexandre has been working for the past year in a start-up accelerator created by Galeries Lafayette in partnership with the major American company Plug & Play (an internship that turned into a short-term contract), which allows him to really be at the heart of the start-up ecosystem every day! On my end, I did a first long internship in financial auditing at Deloitte, which was very formative, in particular because they are so rigorous, then I joined Bim, a Parisian start-up in the FoodTech industry, that is growing quickly. I was in charge of launching the application in Bordeaux, a demanding position in which I had a lot of responsibilities in a variety of areas: implementing the operational strategy for the launch in the city (communication, events, etc.), identifying the best restaurants in Bordeaux, as well as daily follow-up with our new partners(Account Management). As a matter of fact, Him just announced that it raised 2.5 million euros to accelerate its development abroad. These different experiences really strengthened our desire to launch our own project, before we even graduate!
Can you tell what Feed.Mind is exactly and where you got the idea?
At the end of June 2017, we launched Feed.Mind, a conversational media on Facebook Messenger that targets youth all over France. The idea is simple: in only three minutes per theme, we enable our users to educate themselves or test their knowledge about a variety of different subjects by responding to questions sent by our conversational robot (chatbot) in a discussion on Messenger. In three minutes, the user finishes the quiz and receives a card with his/her score, which he/she can then share with his/her friends in one simple click, before comparing their results! There really is something for everyone, since we offer quizes on current affairs, the economy, culture, politics, history, tech, or sports. Every Monday afternoon, our users receive a notification with the new available themes. As I am writing this, we just passed the symbolic threshold of 100,000 messages exchanged with our users, after only three months! Today, we have 900 active users each week and the objective is to soon have more than 1000 weekly users!
TEST FEED.MIND TODAY
We had wanted to launch our project for nearly a year. We abandoned several other projects due to bad timing or a lack of technical skills needed to bring our ideas to life. However, we realised that all of our projects shared three main ideas that centred around:
① Education, more generally the spreading of knowledge.
② The power of the Internet and scalability.
③ Youth, the Y or Z generation.
Additionally, we became increasingly interested in the spread of chatbots, especially on Messenger, since Facebook started offering the possibility, and we thought it could be a good way to spread our content to a broad audience, and capture our audience with a distribution method that was particularly relevant. And that is how Feed.Mind was born at the end of our gap year! As far as our current situation goes, Alexandre is working in Paris until the end of the year and I am doing an exchange program in Exeter, in South-West England, but we are continuing to develop our project despite our respective obligations. 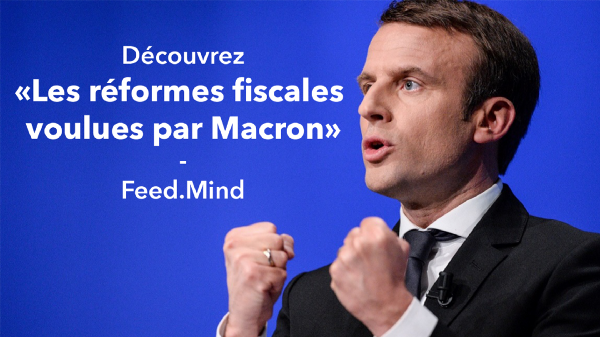 What are your objectives for the future?
At the moment, we have two major objectives. The first is to take into account the feedback we receive from users in order to imprime the content of our quizzes, and the second is to work on our reach so that more and more people test Feed.Mind and use it for a few minutes every week to learn in an interactive and fun way! These are our two short-term objectives and we are focused on that. If we are successful, we are also thinking about launching an English version in order to share our concept with even more people. 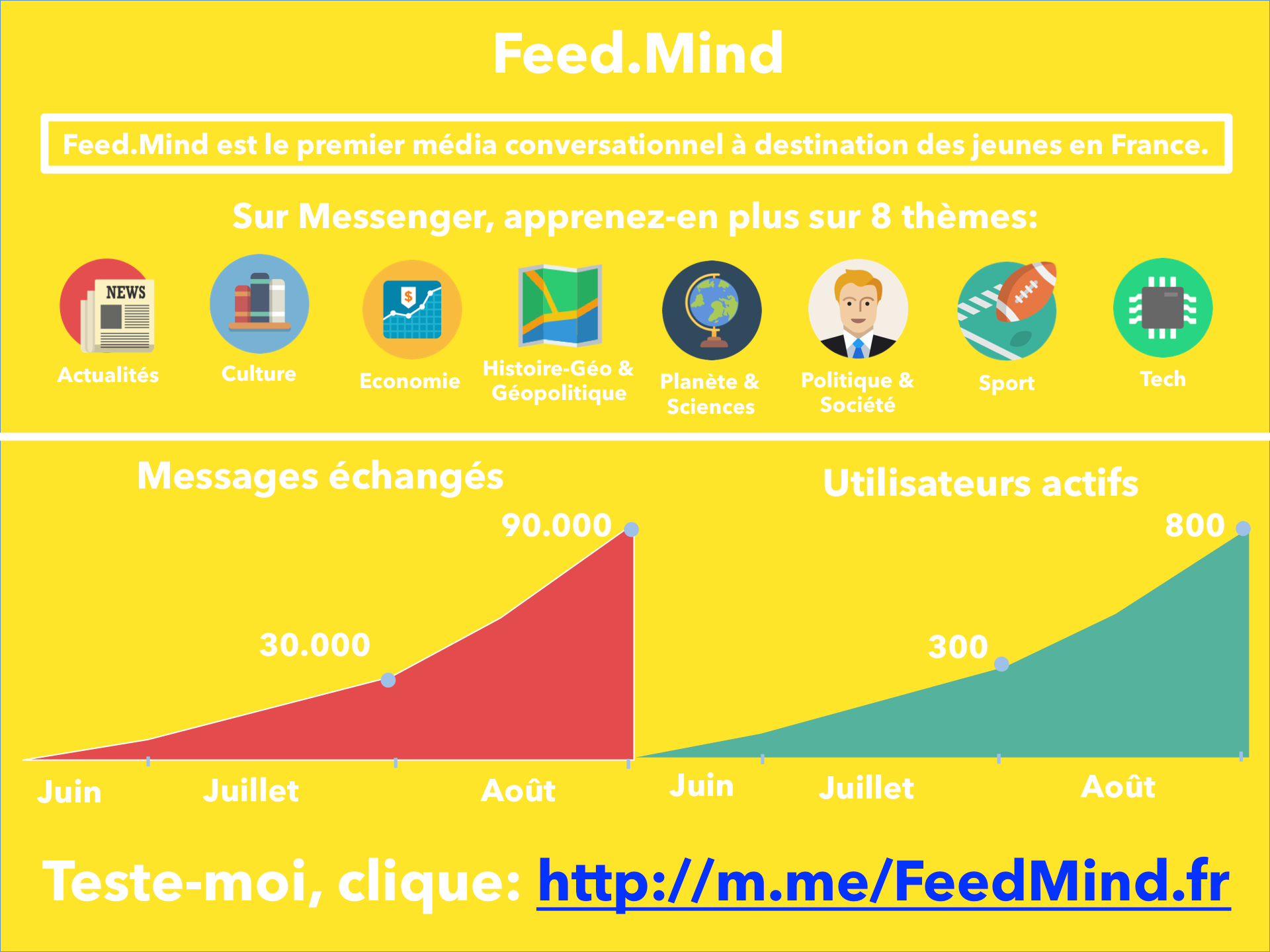 How has your time at KEDGE helped you become an entrepreneur?
Like all quality Business Schools, I think that KEDGE's main strength doesn't lie in the teachings it provides. I don't want to deny the importance of the theoretical teachings we are exposed to throughout our schooling, but these aren't really any different from similar classes we could take at other schools. However, the people we meet in class during group projects, in our school associations, our sports teams, or during the numerous events that are organised are truly unique. These meetings open us up to different perspectives, and not just professionally. These are times when we are evolving in a very active environment that enables every student to find his/her place and understand the future we want to create for ourselves after we graduate!
If you had one piece of advice for Kedgers that want to become entrepreneurs, what would it be?
If you are still a student in school, I think that I would say to take everything you can from the theoretical classes, but mostly, take advantage of this time to participate in as many projects as possible, meet as many people as possible, and whatever you do, don't be passive. Being proactive is what creates any opportunities you might have after school! And if you want to create your own company, I think it is one of the best times to do so. You have limited responsibilities, and you will gain so much from the experience, both personally and professionally, no matter what happens. For those who have already graduated and want to become entrepreneurs, I would like to say to them that it is an exciting and enriching experience, but it is also difficult, and emotionally intense, you can go from extreme joy to total doubt in a matter of seconds, so you should only go for it when you are sure you have a project you are willing to go all in for, no matter what the challenges are. You have to take all of these elements into account, especially if you already have a job and more responsibilities than you did when you were a student. However, if you can't spend a day without thinking about your project, then it is important enough for you for the project to succeed, in that case, go for it, it is worth it!
Anything to add?
We would really appreciate it if you took a second to like our Facebook page or test our chatbot (feel free to send us your feedback). It would of tremendous help!