With more than 12 years of experience in high-level sports, this KEDGE Alumni holds down both a sports and a professional career as she is both a change management consultant & an agile coach.

"I did a Master ESC at KEDGE Marseille, and did a double major there: an MSc in Biology, and an MBA with marketing, finance, etc.,” she said.

In 2013, during the French Elite Championships, our Kedger finished 3rd place in the 100 m final with a time of 11s 34. At the World Championships in Moscow in the summer of 2013, Ayodele and her partners were vice-world champions of the 4 × 100 m relay for a few hours before they were disqualified. In 2013, she also won the gold medal in the 100 m relay at the Jeux de la Francophonie in Nice. 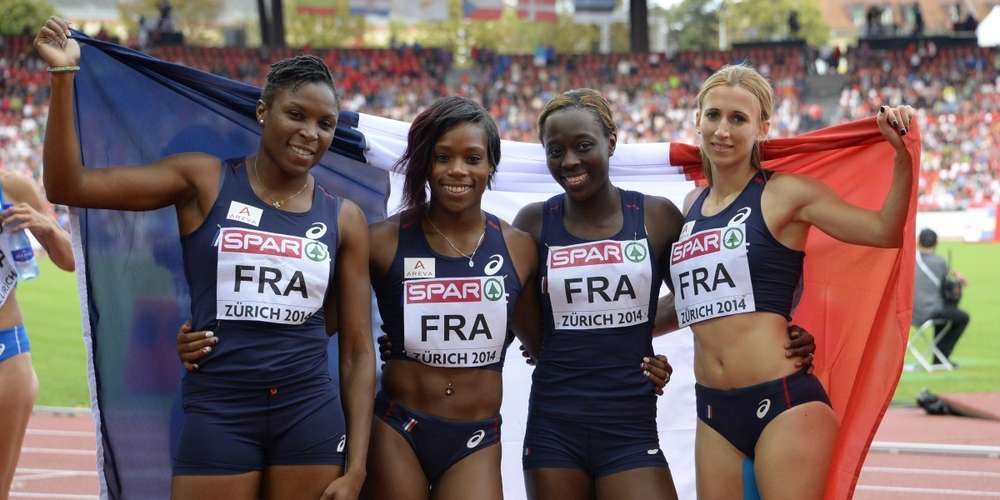 In 2014, during the French Elite Athletics Championships in Reims, she became Vice-Champion of France in the 100 m relay. At the European Championships in Zurich, she qualified for the 100 m final by setting her own new record: 11s 22!

More recently, in August 2017, she took part in the World Championships in London while at the same time pursuing her professional career.

Ayodele has been a change management consultant and agile coach since October 2016. She supports companies in their managerial and digital transformation projects.

"My professional experiences and my career as a top athlete provide me with the strength needed to succeed in these projects. Pursuing both careers requires the qualities of determination, organisation, and self-sacrifice, which I put to good use in both my professional and sports career," she explained.

Finally, Ayodele is also a member of the Athletes' Commission at the French Olympic Committee representing the athletes at this Olympic organisation.