Olivier Puech got his Master in International Business from KEDGE Business School in 1990 (then Sup de Co). "At the time, I was President of the Student Board, and Sup de Co Marseille was soccer champion of France that year." Olivier Puech.

With more than 29 years of experience, this KEDGE Alumnus has many international skills in the telecommunications, innovation, sales, and marketing sectors. He is also fluent in 5 languages: English, French, Spanish, Italian, and Portuguese. 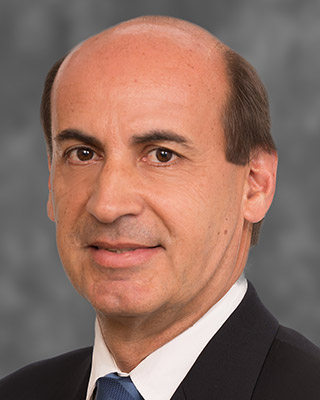 Before that, Olivier Puech spent 12 years at Gemalto as Vice President, Sales and Marketing, in charge of Southern Europe, Eastern Europe, and Latin America.