46-year-old Raphaël Delpech up his duties in Cognac on 7 September. This former LVMH Group executive succeeds Catherine Le Page. His task is to define, in his turn, to the strategic focus of the Cognac sector. He will work with 118 employees at BNIC to bring together the professionals - winegrowers, merchants and distillers - of Cognac. 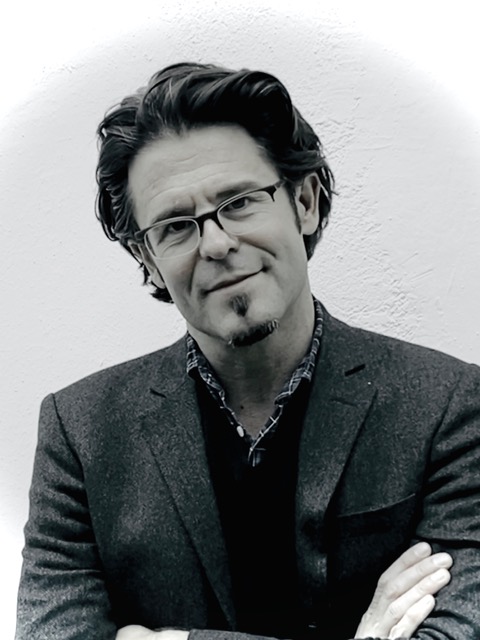 Holding degrees from the Paris Institute of Political Studies (Sciences Po) and KEDGE Business School, Raphaël began his career at the Ministry of the Economy and Finance as a legal advisor at the French embassy in Mexico, and then later in Morocco.

Following that, he was in charge of France of the Trade Policy Committee of the Council of the European Union, and then a legal advisor for Commercial Policy and Investment.

Raphaël joined the LVMH group as Director of Public Affairs in charge of international trade regulations and then became the Director of Communications and Public Affairs. He was a member of the French sugar cooperative group Tereos for five years, then managed a consulting agency.

Raphaël will take up his new position in Cognac on 7 September. In this position he will manage the BNIC teams while continuing the development of the Cognac sector and contributing to the ecological transition. - https://france3-regions.blog.francetvinfo.fr/